Reading Time: 11 mins read
A A 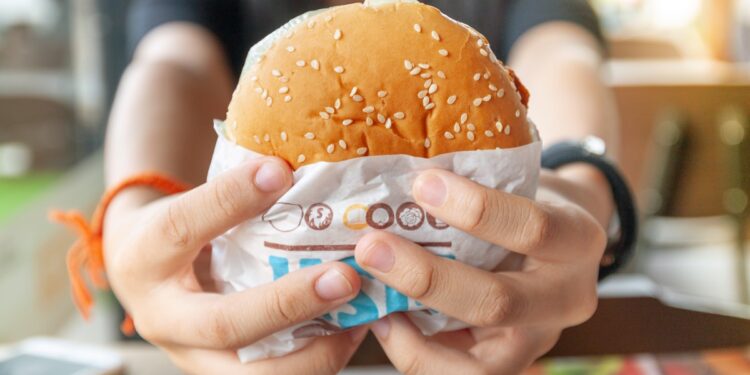 If you were a national fast-food chain that perpetually lags behind its competitors for one reason or another (if it isn’t the food, then it’s the cool factor), how far would you go to turn things around?

Burger King is going as far as a $400 million investment to try and remedy its brand optics. One of America’s largest burger chains just announced that the major investment will be used to accelerate its sales growth and make its products more “premium,” according to a press release.

Dubbed the “Reclaim the Flame” campaign, the plan will be a two-pronged approach, with $150 million invested in advertising and digital components of the business and $250 million in restaurant technology, kitchen equipment, building enhancements and high-quality remodels and relocations, over the course of two years.

Here are some of the biggest changes customers can expect to see.

Just as McDonald’s continually manages to strike a chord with new generations of consumers, Burger King plans on doing the same.

The chain said it will be “refreshing” and “modernizing” its brand and bringing meaning and relevance to its core concepts like “flame grilling,” as well as its vintage slogan “Have It Your Way” which dates back to the 1970s and emphasizes individuality and self-expression.

It’s all about the Whopper

As previously announced, Burger King plans on treating its iconic Whopper like it’s a big deal—because it is.

The flame-grilled burger will be getting a premium makeover (it has already been taken off the value menu) with new flavor extensions and an improved execution across all of the chain’s kitchens. It sounds like customers can look forward to the Whopper being more consistent and better quality.

But also about Chicken Sandwiches

Burger King recently replaced its Ch’King with the new Royal line of chicken sandwiches, signaling a new approach to its menu, one that shows no mercy for underperforming items, no matter how recently they were launched.6254a4d1642c605c54bf1cab17d50f1e

According to the parent company, the Royal Crispy Chicken sandwiches are simpler to make, which improves the guest experience. And they’re just the beginning, as BK plans on becoming a chicken destination.

The chain plans on increasing its annual advertising budget by 30% in the next two years, which means you can expect to see a more concerted effort to reach customers and showcase all the guest experience improvements.

Burger King’s restaurants are about to get a makeover. The chain will co-invest with its franchisees in restaurant technology, kitchen equipment, and building enhancements at thousands of its locations.