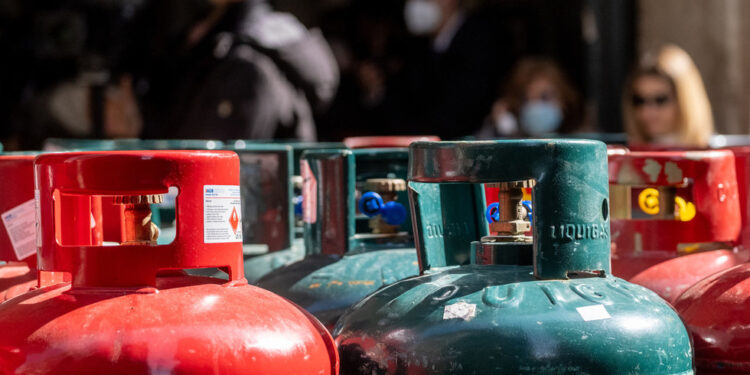 The European Commission is expected to come up with a proposal aimed at introducing a general price cap on all gas imports this month, Italian Eco-Conversion Minister Roberto Cingolani said in an interview with La Repubblica newspaper on Saturday.

According to the minister, the plan to cap gas prices has already been outlined and has been supported so far by 15 member states, including Germany.

“The proposal will be presented in September. We are currently working on having a majority for it,” said Cingolani.

Gas prices across the bloc have been rising rapidly for several months, owing to sanctions imposed on Russia over its conflict with Ukraine and a reduction in supplies from Moscow.

EU leaders had previously announced plans to cut gas consumption by 15% from 1 August to the end of March 2023. Member States have discretion as to the specific measures taken to achieve the reduction.

Policymakers within the bloc are also developing a plan to deal with the energy crisis ahead of the upcoming winter season.

Earlier this week, Politico reported that the European Commission’s proposed moves include price caps on Russian gas imports, a reduction in energy use, support for utilities and imposing a tax on fossil fuel companies that make big profits. The package will reportedly be approved on September 14th.

According to the Financial Times, at least 10 EU countries are pushing for a price cap on imports from all suppliers, not just Russia. Italy, Poland and Greece have reportedly opposed a plan proposed by Commission President Ursula von der Leyen to cap prices on Russian gas only. Meanwhile, Hungary, Austria and the Netherlands do not support the introduction of a price cap.

Brussels fears that Russia could stop gas supplies in the event of a price cap. Earlier, Russian President Vladimir Putin said Moscow will halt oil and gas supplies to nations that make policy decisions in violation of treaty obligations.

Oil prices fall to their lowest level in seven months

Signs You Have a Blood Clot and Don't Even Know it

Fun Fall Activities That Burn Calories and Keep You Fit