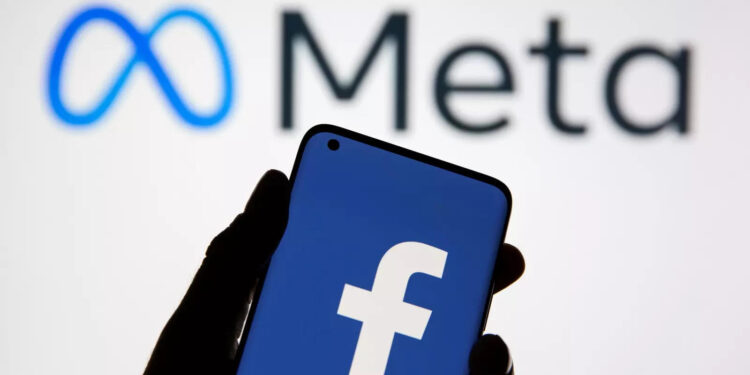 The Facebook-owned company Meta announced that it would dispense 11 thousand employees as part of a campaign to reduce expenditures announced days ago, according to Al-Sharq News in an urgent tape.

Meta said it had more than 87,000 employees at the end of September, and officials at the company had already demanded that employees cancel non-essential travel.

The planned redundancies will be the first major staff reductions to occur in the company’s 18-year history, although it is smaller based on the percentage of cuts at Twitter last week,The number of Meta employees expected to lose their jobs could be the largest yet at a major tech company in a year, which has seen a downturn in the technology industry.