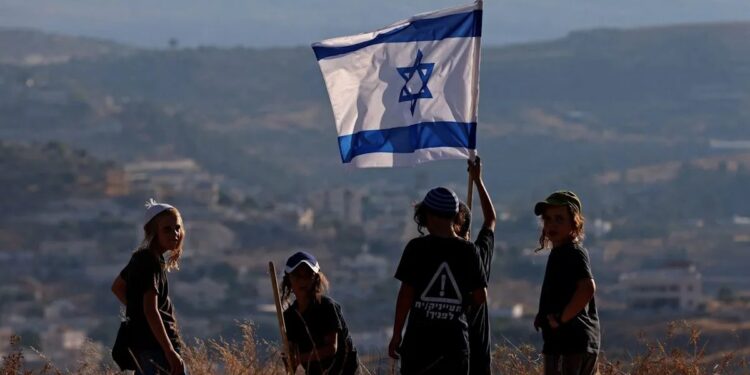 On Friday, the Israeli occupation forces attacked Palestinian demonstrations, while Israeli settlers attacked farmers throughout the cities of the occupied West Bank.

After Friday prayers, Palestinians gathered at Israeli military checkpoints in Hawara, south of Nablus, and Beit Furik, east of Nablus. They also gathered near the Deir Sharaf crossing, which has been closed for 12 days.

Palestinians have been protesting against the Israeli blockade of the city of Nablus for 12 days, which, according to an Israeli military order, is scheduled to last until November 13, 2022.

The Israeli occupying forces attacked Palestinian citizens at the three points where they had gathered. Some were arrested and three were injured.

In the meantime, the Israeli occupation forces attacked Palestinian paramedics from PRCS and the Medical Relief Society, who were helping the wounded.

The Israeli occupation forces attacked the demonstrators, and the Palestinian Red Crescent Society said that eight Palestinians were injured, some of whom received field treatment and others were taken to Nablus hospitals.

At the same time, a gang of Israeli settlers from the Yitzhar settlement attacked Palestinian farmers when they were picking olives on their farms.

This coincided with the Storming of settlers protected by the occupation forces of Qaryut spring. They broke the locks of the Palestinian facilities built around them and tried to seize them.

In Qalqilya, the occupation forces attacked young people who organized demonstrations after Friday prayers at the Omar ibn al-Khattab Mosque in protest against the Israeli settlement in Kafr Qaddum. A number of demonstrators were reportedly injured.

The Israeli occupying forces protected settlers who attacked Palestinian farmers near the separation barrier in the city of Hebron. Palestinian medics said 16-year-old Ahmad Abu Eida was wounded in the attack and had wounds all over his body.

Israeli settlers attacked Palestinian motorists at the southern entrance to Hebron, causing a large traffic jam due to the roadblocks they erected on the road.

These Israeli attacks are part of a regular assault on Palestinians who organize weekly anti-settlement protests.