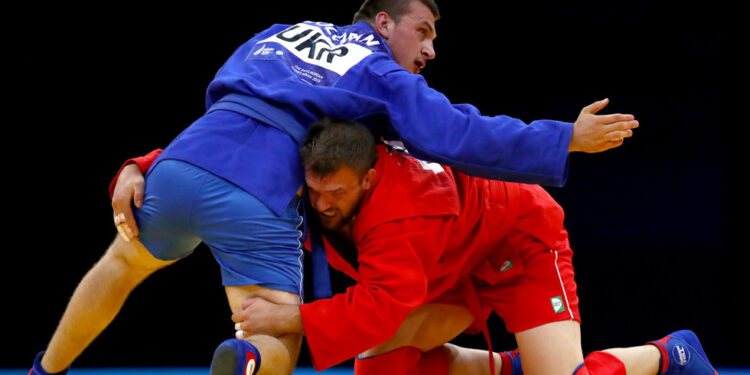 Russian officials linked to the martial arts sambo have shared their dismay after Ukraine confirmed its athletes would boycott the upcoming European Championships in Serbia over the participation of Russian and Belarusian competitors.

The European Sambo Championships will be held September 15-18 in Novi Sad, where Russian and Belarusian athletes have been granted permission to compete under the International Sambo Federation (FIAS) flag.

This position led to the fact that Ukraine refused to send competitors to the flagship project.

This decision met with disappointment among Russian officials in a sport that originated in the Soviet Union.

“In every country in the world, in every city in Russia, everyone who practices sambo is a friendly family.” said the head coach of the Russian national sambo team, Dmitry Troshkin.

“We have nothing to share on the mat except fair play.

“The Ukrainian team is a strong team and has always been a serious competitor. It is a pity. I understand they just fell into the trap [situation].”

“Of course I want athletes from all countries to take part in these competitions,” he said RIA Novosti.

“But now the situation is like this. It’s a shame because the Ukrainian team was always in the top three.” added the official, noting that “Sport brings people together and will always serve to bring athletes from different countries closer together.”

Elsewhere, the head of the European Sambo Federation, Sergey Eliseev, said that the political background should not be reduced to the sport.

“For us it is very important that all athletes can compete regardless of political situations. And we think it’s wrong to mix sport with politics.” said Eliseev. 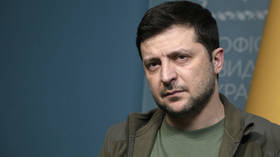 Ukrainian officials – including President Vladimir Zelensky – have called for a blanket ban on Russian athletes from all international competitions and for them to be stripped of their right to perform even under neutral status.

The International Olympic Committee (IOC) recommended sports associations at the end of February not to invite Russians and Belarusians to international events.

IOC President Thomas Bach later claimed that the measure was partly to protect Russian and Belarusian athletes from alleged hostility they would face outside their respective countries.

Despite widespread bans, some sports – notably tennis – have allowed Russian and Belarusian players to compete as neutrals despite being banned from team events.

In June, judo faced a similar situation to sambo’s now, when Ukrainian athletes boycotted a tournament in the Mongolian capital, Ulaanbaatar, after Russians were allowed to play a neutral role.