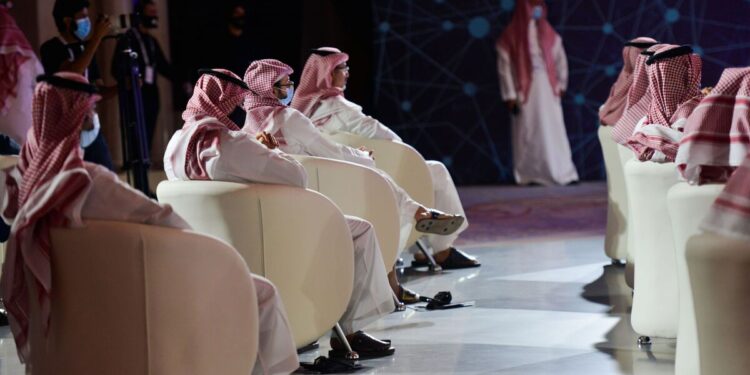 Another government entity in the United Arab Emirates has moved to the metaverse.

The government of the Emirate of Sharjah today launched its “Virtual Transaction Centre — Metaverse.” The digital platform connects users to customer service agents who can process documents. It also features audio and video information about government services provided by Sharjah’s Department of Town Planning and Survey. It additionally includes a virtual map of Sharjah and a news feed from the department, the official Emirates News Agency reported today.

The Sharjah metaverse project is a joint initiative between the Multiverse Labs and Sharjah’s Commerce and Tourism Development Authority, the company said in a statement. A video released by the company shows graphics of Sharjah, a boat racing feature, and human-like digital creations.

Why it matters: The Sharjah Commerce and Tourism Development Authority is not the first UAE government entity to move to the metaverse. Last month, the Emirati Ministry of Economy opened an “office” in the digital space.

Other Gulf states are also interested in increasing their footprint in the metaverse. In February, Saudi Arabia’s controversial megacity NEOM announced a $1 billion investment to build its own metaverse.

Know more: The Sharjah government made its metaverse announcement at the GITEX technology exhibit in Dubai.